What If All Roads Lead To Paramatta Rather Than The Sydney CBD?

Posted on November 27, 2019 by Harry Charalambous

Current projects include the Paramattas Light Rail, Sydney Metro West and Sydney Metro north west rail links along with West Connex all designed to link Paramattas CBD with the Greater Western Sydney region as well as the Sydney CBD.

Animators have shown what Paramatta could look like in the future, with glass skyscrapers and sustainable buildings with leafy green gardens growing throughout to enhance the overall appeal of the area that is set to benefit from an economic boom. 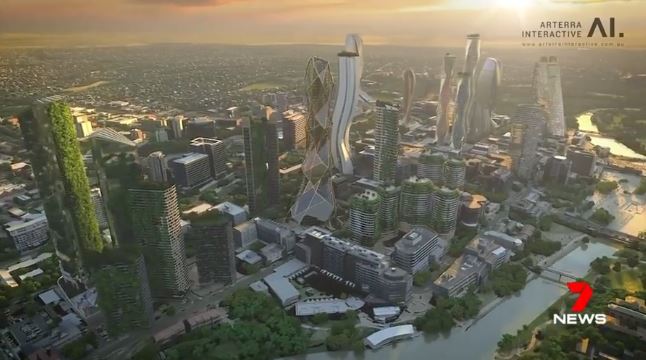 In the short term, there is an expected population increase into Paramatta of 41,000 in the next five years. With over 10,000 public servants moving into the area to work over the next three years.

In the short term, there is going to be some added congestion getting in and around the Paramatta region due to the ongoing infrastructure projects. This can mean greater opportunity for property investors, who can see past the short-term traffic congestion ‘pain’ and who grasp the bigger Paramatta picture.

There is also something to be said for relooking at the current billions of infrastructure projects as they are all reporting how quickly you can get from the Greater Western Sydney into the Sydney CBD in 20 minutes, however what if you lived along those same corridors but didn’t need to travel into the Sydney CBD because you now work in the current or future Paramatta CBD?

Once you flip all these current infrastructure projects to become Paramatta centric, then the investment opportunities in and around Paramatta really start to reveal themselves.