When is the best time to sell: Autumn or Spring? 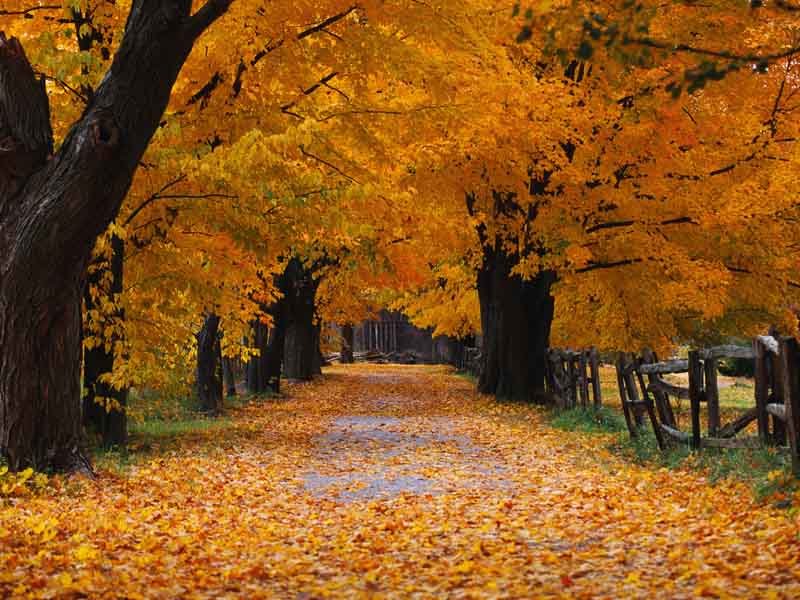 Spring no longer represents the best time to sell, according to RP Data.

RP Data’s research analyst Cameron Kusher found that, on a national basis, March is in fact the busiest month for house and unit sales.

Nationally over the last 10 years, March accounted for circa 9.3 per cent of all dwelling transactions.

“Despite the fact that March is the busiest month for sales, the results show that there is minimal fluctuation in sales activity except within December and January when sales volumes fall away considerably,” Mr Kusher said.

“Clearly once everything starts to settle down after year-end festive periods, the attention turns back to the property market resulting in strong sales volumes during March.”

According to Mr Kusher, May is the second busiest month for sales, accounting for almost 9.2 per cent of all transactions.

The results also confirm that spring is only the second busiest season for purchasers with autumn attracting 26.6 per cent of all sales compared to: 25.4 per cent in spring, 25.3 per cent in winter and 22.7 per cent during summer.