Posted on November 15, 2017 by Harry Charalambous

As the Sydney property market slows after five years of rapid record growth, in Melbourne one couple has come up with a unique way to make them mortgage free while giving their kids the opportunity to live and invest in a prime Melbourne bayside suburb.

The Highett couple made the decision to demolish their 1949 brick family home and subdivide the property so their three adult children, all of whom have steady jobs and savings, could build three new townhouses and absorb the last part of their parents’ mortgage as part of the deal.

The deal that was struck means the kids have moved into three new two storey townhouses for around $400,000 each in Highett, with their own title and mortgages, in a sought-after bayside south-eastern suburb that’s around a 30-minute drive to the Melbourne CBD.

The deal also means that the three young homeowners are now looking for an investment property where their parents plan to live rent free and mortgage free as they prepare for future retirement.

The Highett family joint venture required council and bank approval, so the parents waited until their three children aged 30, 29 and 26 all had fulltime jobs and savings before approaching the bank for the go ahead.

The home was demolished in December 2015 and the kids moved in in March 2017, splitting the bank loan between them meaning they paid roughly around $400,000 for each property.

The parents were quick to point out that their win, win, win, win property deal wouldn’t suit every family, but they were able to pull this off successfully because they had trustworthy children who were able to set goals and save money so they could invest in their future. 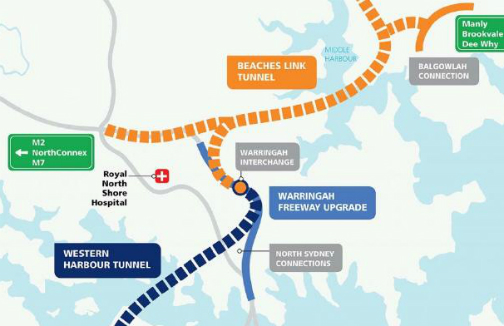 The challenge of navigating traffic congestion in and around Spit Bridge prompted the NSW Government to release in March this year their preferred route for the Beaches Link and Western Harbour tunnels.

If it goes ahead, the Beaches Link tunnel will connect to the Warringah Freeway, cross underneath Middle Harbour and connect with the Burnt Bridge Creek Deviation at Balgowlah. The Wakehurst Parkway will be upgraded to two lanes each way between Seaforth and Frenchs Forest. 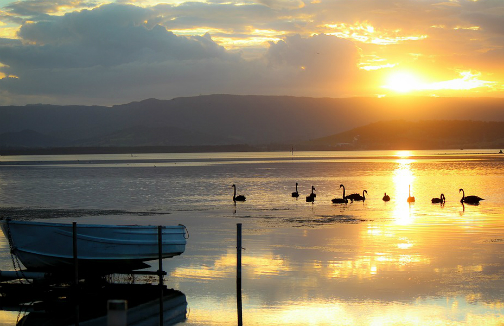 Local and foreign property investors are continuing to look for investments in and around the regional areas of New South Wales, which has seen price growth in some areas outperform Sydney price growth for the past 12 months.

Popular destinations like Wollongong and Newcastle with their existing infrastructure and relative closer proximity to Sydney are proving increasingly popular with investors. The Greater Wollongong area has seen price growth of 15.5 per cent to July, and Newcastle’s grew by 13 per cent as compared with Sydney’s growth of 7.2 per cent over the same period. 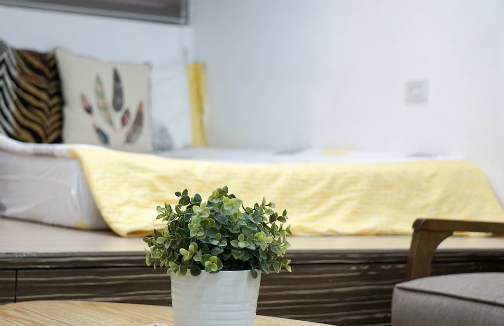 The Highett Melbourne family home demolition and subdivide story is a great example of a Melbourne couple who were able to set their own and their kids futures up, with the clever use of a tired 1949 brick home and block of land that to drive past was nothing special, but with a little out-of-the-box thinking, has now been turned into something very special for this family and their future.

All the best on your investing journey.