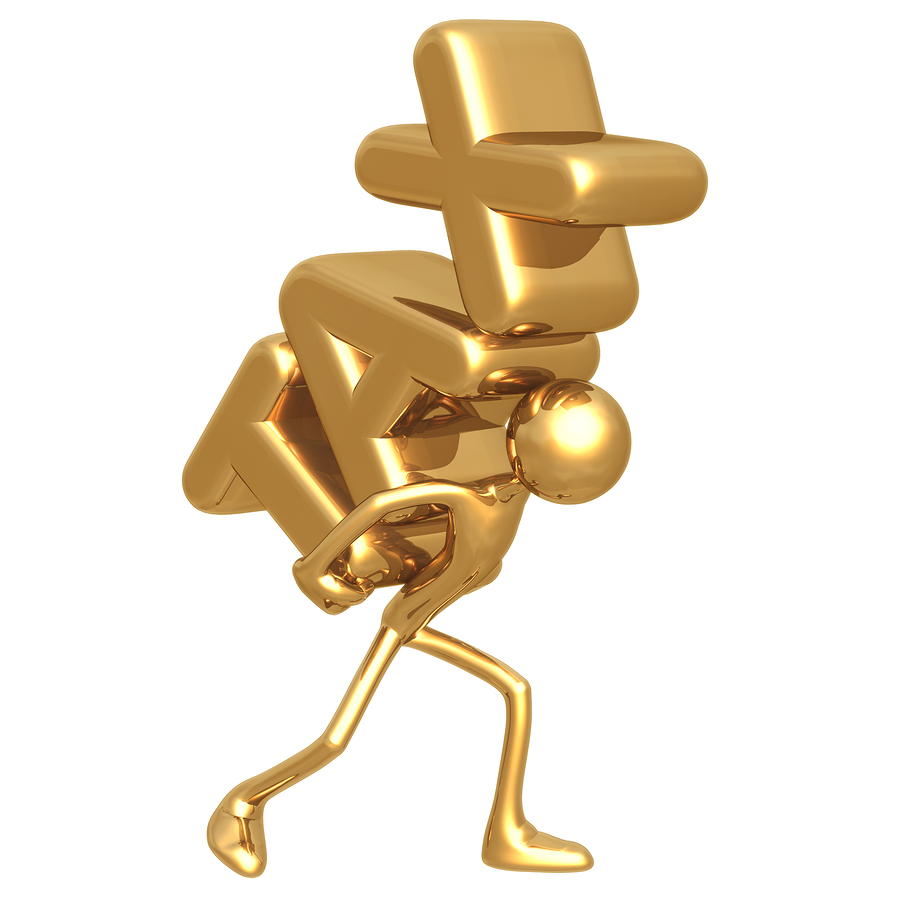 UPDATE: The Minister for Lands, Tony Kelly, confirmed today the new tax would begin on July 1 and had been formulated as a NSW budget measure.

The tax will be levied on the buyer.

TENS of thousands of NSW home buyers a year are set to be hit with a new tax that will cash in on the improving property market and boost state government coffers by an estimated $90 million annually.

Quietly released by the Minister for Lands, Tony Kelly, amid the wash-up of the federal budget, the new land transfer charge will be imposed on the sale of residential and commercial property worth more than $500,000.

The announcement has outraged property groups, which branded it ”just another stamp duty increase”, while the opposition has criticised the timing of its release as ”sneaky”.

According to figures provided by the Department of Lands, almost 30,000 residential and commercial property sales of between $500,000 and $1 million were settled in the past 12 months. More than 10,000 properties sold for more than $1 million in the same period.

Aaron Gadiel, the chief executive of the developer lobby group Urban Taskforce, said the new charge amounted to a 4.5 per cent increase in stamp duty for the top end of the property market.

He estimated that a developer looking to acquire a $10 million development site for new housing would be hit with an extra cost of $23,000.

Mr Gadiel said that it ”flies in the face” of the recommendations of the recently released Henry tax review, which criticised transfer duties.

”The Henry review said they were unfair; they hit some members of the community harder than others and they could cause economic distortions and reduce business activity,” he said.

The acting NSW executive director of the Property Council of Australia, Glen Byers, said that the tax was introduced ”without consultation, without explanation at a time when the investment climate in NSW is fragile”.

It is understood that legislation for the new tax will not be introduced before the next session of Parliament, which begins next month.

The government is not indicating when the tax might begin, but a spokesman for the Treasurer, Eric Roozendaal, said the revenue forecast to be generated by the tax would be included in the state budget on June 8.

The announcement was labelled ”sneaky” by the Opposition Leader, Barry O’Farrell, because it was buried in a press release which focused on new security measures for land transfer documents.

Mr Kelly’s release suggested part of the tax would be used to fund the security measures.

A spokesman for Mr Kelly said revenue from the charge would flow to the Department of Lands, not the Office of State Revenue, as was the case with stamp duty.

However Mr O’Farrell said: ”This is another attempt under the cover of a federal budget to get some bad news out from the state budget, well away from polling day in Penrith.”

Figures provided by Mr Kelly’s office suggest that the proposed NSW charge is at the lower end when compared with similar charges imposed by other states.