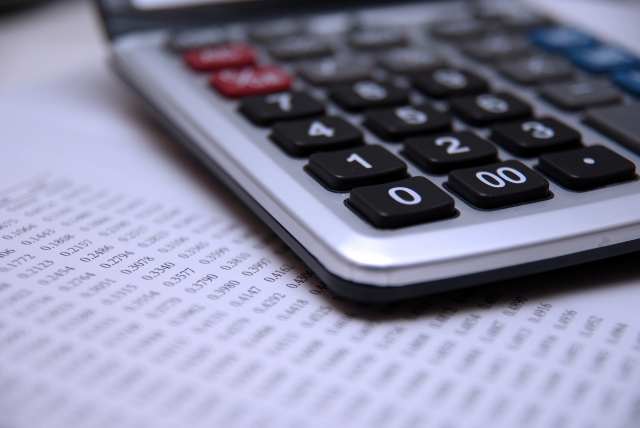 A new report revealed that town planning systems are performing poorly across the country with a large number of development applications being decided beyond the statutory time frame.

The First National Report on Development Assessment Performance 2008/09 showed that in New South Wales only 44 per cent of applications for higher density residential developments were determined in the statutory time frame, while in Victoria it was 47 per cent.

Only data for these two states was provided.

Mr Gadiel said the time taken to deal with subdivisions was also disappointing, although only three states produced figures.

Mr Gadiel said that in typical town planning fashion, the national report is only now available, 20 months after the end of the 2008/2009 financial year.

“This report only measures a tiny percentage of the activity and the problems inherent in Australia’s town planning system,” he said.

“We hope that future reports have better quality data that is more capable of interstate comparison, with delays in rezonings and strategy implementation also measured.”

The absence of a flexible town planning system and strong urban infrastructure investment was a risk to Australia’s economy, Mr Gadiel said.

“If we get demand shocks, such as a boost in immigration, regional booms, or surges in income, our rigid planning laws allow only one result – rapid price escalation.”