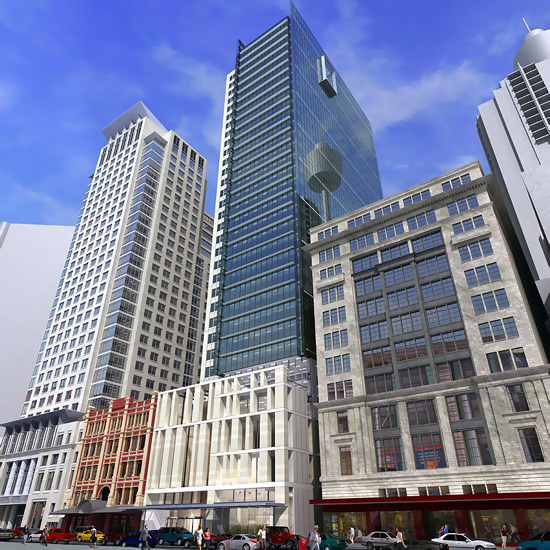 The trading-up market is already seen as one of the strongest in Sydney’s property market, particularly among four-bedroom houses in inner-ring suburbs, according to the Australian Property Monitors economist Matthew Bell. “Most of those housing upgrades have been selling into what has been a strong first-home buyers market in previous years and the ripple effect of that is flowing upwards.”

That market has also been boosted by a lack of stock.

The figures reflect comments by the demographer Bernard Salt about Generation X, aged in their 30s and early 40s, forming a “critical mass” of parents choosing to remain close to the city rather than move to fringes.

“Gen X are very lifestyle driven,” research director of RP Data, Tim Lawless said. ”They tend to want to work and play in the same area … the city usually. Gen X don’t want a yard to maintain. They want a short commute, with friends and retail nearby.”

The demand for larger houses in inner areas is heightened by a trend among emptynesters to hold onto family homes for longer to sell in a hopefully stronger market as a quasi superannuation fund, the chief executive of Raine & Horne, Angus Raine, said.